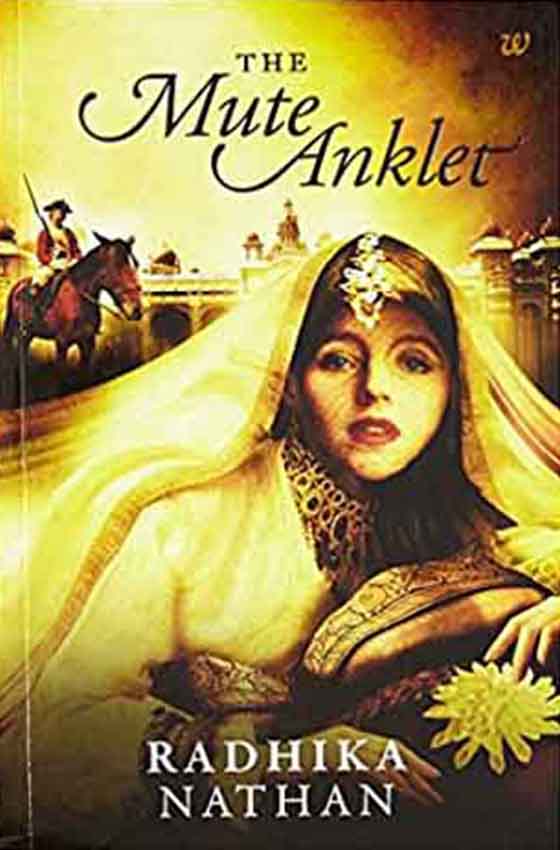 It’s the 1790s in India. The third Anglo-Mysore War, between the kingdom of Mysore and the East India Company, is hurtling towards a climax. The British, having captured the Malabar Coast, are lurching nervously towards Bangalore. Tipu Sultan is waging a ferocious battle. In this time of intrigue and hostility, the beauteous Uma Brooke, an Englishman’s daughter, in the care of the maharajah of Mysore, is embroiled in a personal conflict of her own.

Be the first to review “The Mute Anklet” Cancel reply