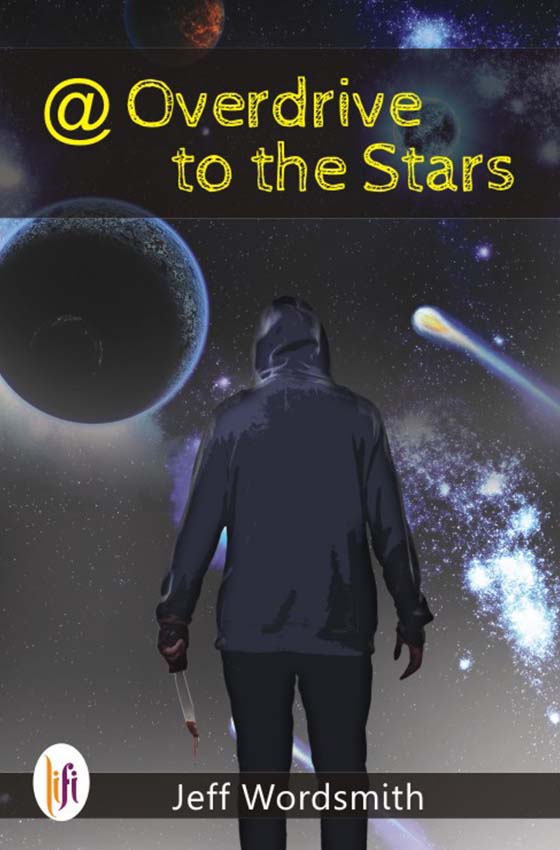 Overdrive To The Stars

Overdrive to the Stars is a sci-fi romp through the planets and moons of the Solar System ending up in the ship of the Aliens parked somewhere along the orbit of Pluto. The hero is a man called John, who murders his parents, callously kills all his girlfriends and finally betrays the world to the Aliens. That world is gripped in a War of the Worlds that does not get resolved. He is a conscienceless killer and completely self-centered. The world of the Moon is explored, that of Mars is examined, the satellites of Jupiter and Saturn are looked at. The book may be seen as an experiment in necromantic psychopathy.

Be the first to review “Overdrive To The Stars” Cancel reply