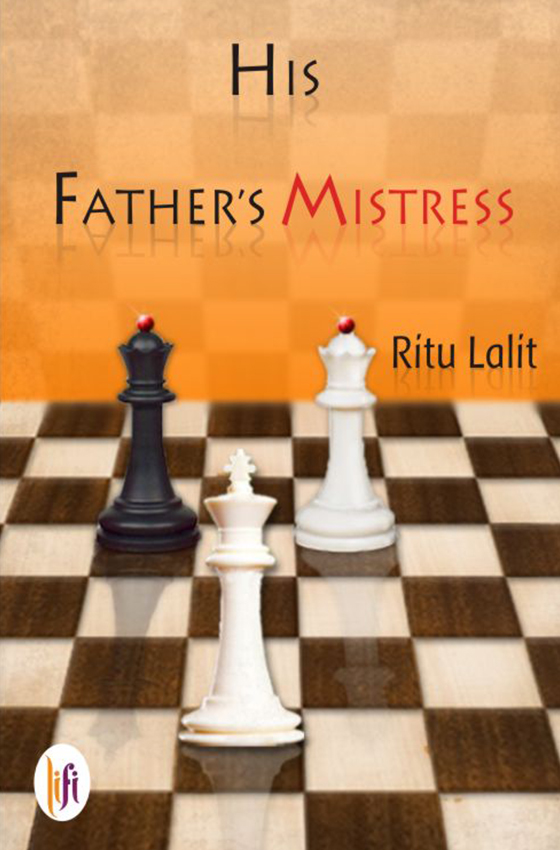 Sumit loves fast cars, fast women and life. He is the spoilt estranged son of the erstwhile royal who has successfully turned into a hotel tycoon, the Maharao DVS Nausar (also known as Devious Singh Nausar). Intent on his hedonistic lifestyle, his father’s death comes as a shock to him, as now he has to become responsible. And then come attempts on his life, which makes him feel that his father’s death was not an accident. Someone wants the Nausars dead, and it could be anyone. Political rivals, envious impoverished nobles, relatives and even his father’s mistress.

Be the first to review “His Father’s Mistress” Cancel reply